Bankruptcy is not an ending, it's a new beginning.

A fresh start that eliminates all unsecured debt for businesses and individuals.

Adjusts debt for repayment by businesses and individuals.

Details about debt, bankruptcy, and perceptions of both.
You are not alone in this difficult time.

Attorney At Law
Special Deputy Attorney General for the State of Idaho
Idaho State Bar Association since 1995
Washington Bar Association since 2005 Prosecutor Trial Association 1995-2001 American Bar Association 1995-1996
Diane has practiced law since 1994 and is licensed in Idaho, Washington, the U.S. Bankruptcy Court and United States District Court. From 1994-2001, she was a prosecutor and civil counsel for the City of Coeur d’Alene. In 2001 she went into private practice civil litigation which included family law.
We came to Diane for help with our bankruptcy. She was very accommodating and took the time to explain all of our options and guide us through the process. It was a low point for us, but Diane made it a whole lot easier. I’d definitely recommend her services to anyone who needs them.
Mike
Coeur d’Alene, Idaho 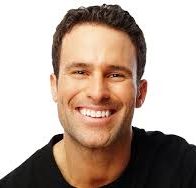 My case was complicated, but once Diane got involved things started happening and everything was taken care of. I had considered filing on my own, but with what I didn’t know, things might have turned out differently had I not hired her. Thank you!
Gloria
Post Falls, Idaho 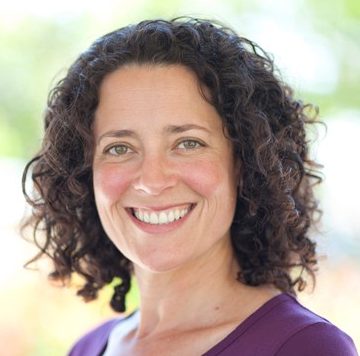 A friend referred me to Diane when I was considering filing Bankruptcy. I’m glad he did, because it made things less stressful. Diane met with me several times and made sure that we were all on the same page. When I would call with questions, she would get back to me. It was as pleasant of an experience as I could have hoped for.
David
Coeur d’Alene, Idaho 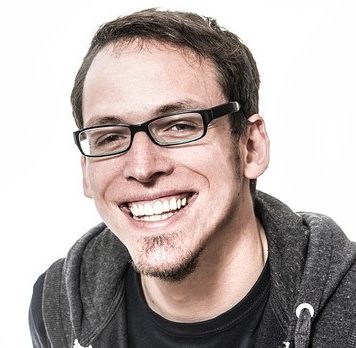